Fairy Tale Friday--Once Upon a Time

Hello and welcome to the first in this year’s series of Fairy Tale Friday where I will be looking at the elements of different fairy tales and sharing variations on each story. 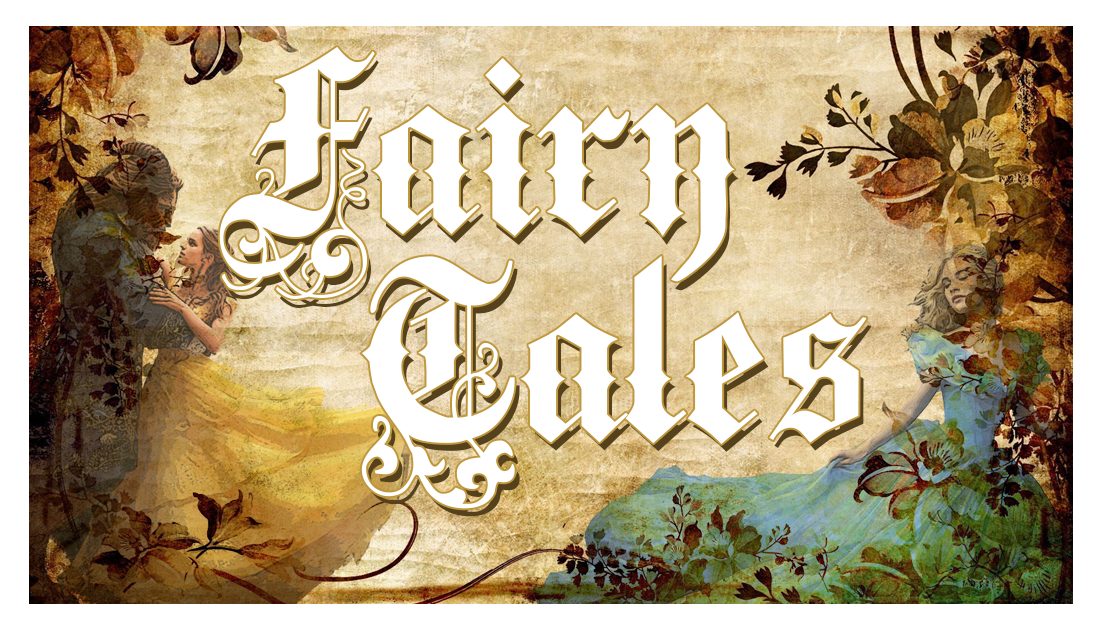 Why fairy tales? I have a long history of devouring fairy tales. I was brought up on a steady diet of the Brothers Grimm and Hans Christian Andersen. As a child, I much preferred the darker elements of these tales rather than the sanitised Disney version. Still do. I have written hundreds of short stories and nearly all of them are fairy tales. My mother always says they are “creepy.” I take that as a compliment. I learned from the masters. For years, I have thought about compiling my stories into collections and publishing them. I thought that this year, I would do an in-depth study of the tales that I love, and it would inspire me to write more and finally publish. Watch this space.

I thought it might help to begin by talking about what is a fairy tale?
Fairy tales are a genre in literature that have their roots in the oral tradition. Fairy tales with very similar plots, characters, and motifs are found spread across many different cultures. I hope to share with you many variations of the tale you know (or think you know!) over the course of this year.

How does a fairy tale differ from a fable?
According to: source
A fairy tale is a fictional story that may feature folkloric characters (such as fairies, goblins, elves, trolls, witches, giants, and talking animals) and enchantments, often involving a far-fetched sequence of events.
A fable is a brief, succinct story, in prose or verse, that features animals, plants, inanimate objects, or forces of nature which are anthropomorphised (given human qualities), and that illustrates a moral lesson (a "moral"), which may at the end be expressed explicitly in a pithy maxim.
A fable differs from a parable in that the latter excludes animals, plants, inanimate objects, and forces of nature as actors that assume speech and other powers of humankind.

Special beginning and/or ending words ~ Once upon a time...and they lived happily ever after. Sometimes, there’s a surprise ending…
Good character ~ Do you see a kind, innocent character? Is the good character clever? Is s/he helped by others?
Evil character ~ Do you see a witch? A demon? An evil stepmother? A sinister gnome? In the end, the evil character usually loses somehow…
Royalty ~ Is there a castle? A prince? A princess? A king? A queen?
Poverty~ Do you see a poor working girl, a poor family, a poor shepherd? – Do you see poor people trying to eke out a living to have enough to eat?
Magic and Enchantments ~ Do you see magical things happening? Do you see talking animals/objects? You might see fairies, trolls, elves, goblins, etc.
Reoccurring Patterns / Numbers ~ Do you see any patterns? Often, you’ll see things, phrases, tasks appear in "threes," “sixes,” and/or "sevens"
Universal Truths ~ the tale probably touches on some universal experiences (i.e., coming of age) or hopes (i.e., to have enough food and love)

Common motifs in fairy tales include:

How are fairy tales classified?
Fairy tales and folk tales are classified under the Aarne-Thompson-Uther Tale Type Classification (ATU).

The fairy tale I plan to start with is Little Red Riding Hood which is classified as ATU 333 (supernatural animals). Stay tuned.
Posted by Heather Tisdale at 03:43