I have always been more of a cake baker, but truth be told--I love me a muffin. Or a cupcake. What is the difference? Size? Sweetness? Healthiness? Frosting?


They are handheld. They have a cute little shape. They are portion controlled. What's not to like? 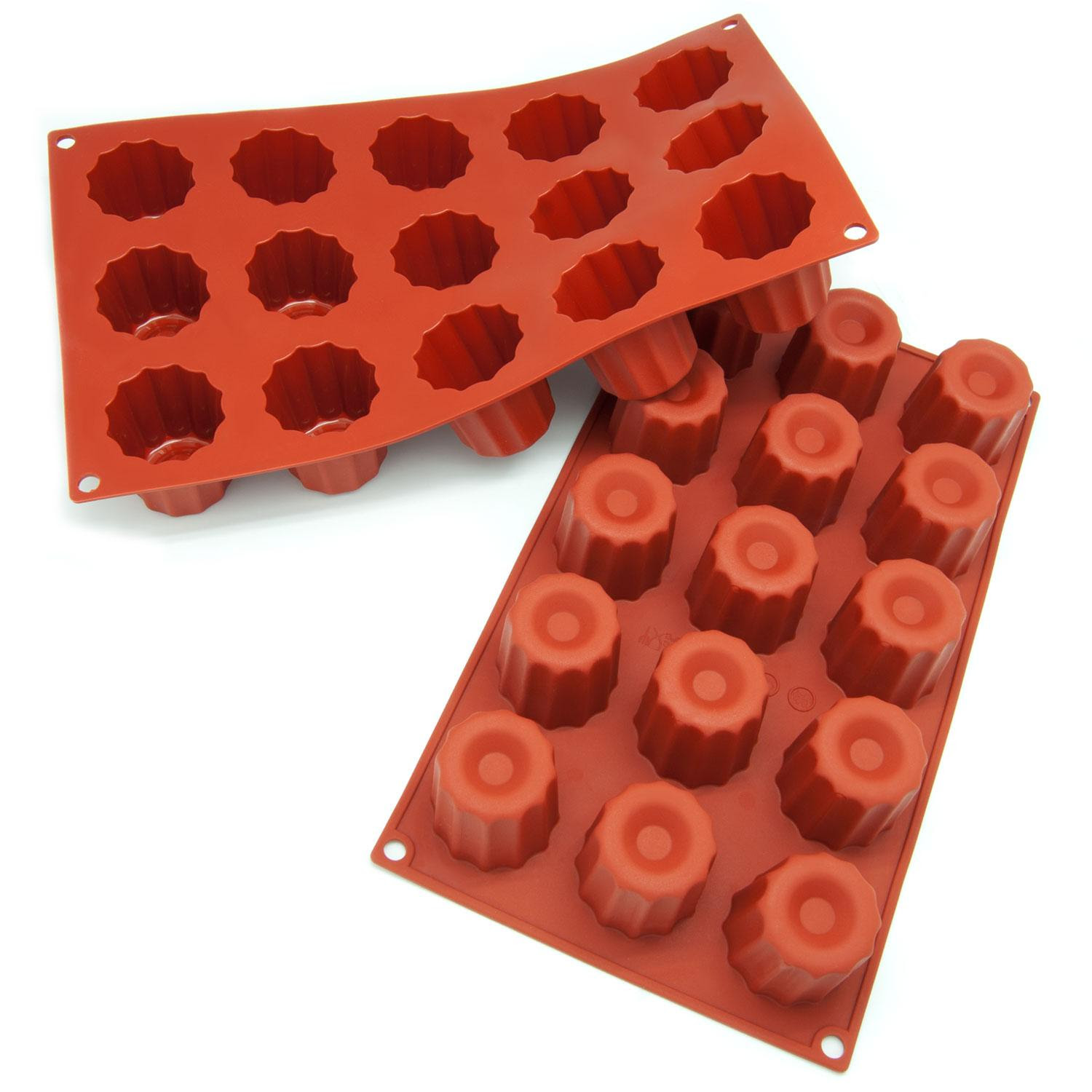 I went through a faze where I wanted all silicone bakeware. It was supposed to be non-stick and flexible to get your food out. yeah...but it also was a pain in the arse to deal with. The cake pans were so floppy that you needed to put them on a cookie sheet just to get them in and out of the oven and they never cooked properly. The baked goods were as rubbery as the pan. I had muffin tins as well and they were just as horrible. The few times I tried to make muffins they stuck horribly to the pan and ended up with a weird rubbery smell.


So they were eventually consigned to a charity shop in the hopes that some one else might want them.


But recently, I have invested in a metal loaf pan from Poundland of all places. I love that pan. We have had many super-duper-always-comes-out-right breads and cakes with that £1 loaf pan.


So when I saw some interesting recipes that needed a muffin tin I thought it was time to reinvest. This time in a metal one. Because metal pan actually cook the food.


I tried Poundland and the 99p Shop (weirdly both owned by the same company!) with no luck. Eventually after some price comparisons  I bought a 12 muffin pan (not two 6 muffin pans) from Wilkinsons for £4. I could have paid more for a non-stick one made with Teflon but there are lots of health indications with using Teflon such as the fact that fumes from heated up Teflon can be deadly to birds. So I just got a plain ole metal one that I would either need to grease or line with paper muffin cases.

My first try was some fat free chocolate and cranberry muffins from Happy Herbivore.  http://happyherbivore.com/recipe/ruby-chocolate-muffins/ They were ok. I chose them as I had some frozen cranberries left from Christmas in the freezer that needed to be used up. The recipe called for apple sauce and so I tried pureeing a couple apples with some water in my blender. It was ok, next time will probably use soy yogurt I just didn't have any on hand at the moment.


There was one little itty bitty problem, however. I tried to use some muffin cases that someone had given me at Christmas and they stuck to the muffin. Are you supposed to grease them? If so, then what is the point of the paper????????


Really stuck. It got to the point where I just thought "Well. a little paper is just some extra fibre"  and ate them anyway. But after flossing a bit of paper out from between my teeth I just decided to do it the old fashioned way.


I am not oil phobic. I don't think too much is healthy, but a little is good for keeping your joints lubricated. Most of my baked goods have some oil and some yogurt for moisture.


And boy did a little dab o' oil do the trick. Since then I have made two muffin sized dishes--one sweet and one savoury.


Hummingbird Cupcakes and mini chickpea batter quiches! Whoa mama, these were both amazing. Despite the heat (it is getting a tad warm to be using the oven over here without air conditioning) these were definitely worth it.


Stay tuned tomorrow for the recipes!
Posted by Heather Tisdale at 09:39