It is no secret that I have some weird-ass dreams. Most mornings start off by me saying, "I had this weird dream last night" and Spiderman interrupting to say, "No you didn't."

Recently I had a crazy dream about the characters from Sesame Street starring in an adaptation of Sherlock Holmes.
This is clearly not an original idea, but in my dream there was some different casting.

Bert was the obvious choice for Sherlock. He could be be quite moody and intellectual on the show. In the dream he was striding around the room like Benedict Cumberbatch (you were expecting him any moment to give an impassioned speech about refugees).

If Bert was Sherlock then of course Ernie had to be Watson. Ernie always has been the comic element who keeps Bert from getting too serious (much like Martin Freeman does to Bendict Cumberbatch).

Always put-upon Prairie Dawn was the natural choice for their housekeeper/landlord Mrs Hudson. Prairie Dawn was always one of my favourite muppets because she was so sweet and ladylike until she had had too much nonsense and then she blew her top. Much like Mrs Hudson. 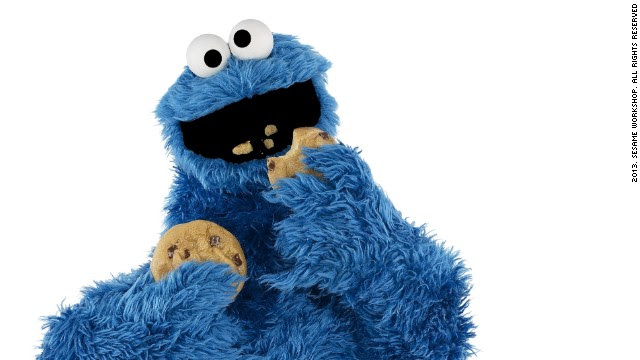 They show such classics as:

and my personal favourite:
The Taming of the Shoe by William Shoespeare--famous podiatrist) Where a defiant shoe refuses to go on Grover's foot so he can walk to the Padua mall.

If you are interested, many of these episodes are on You-Tube. Check them out.

Anyway, with this sort of parody already in the muppet's repertoire how about these for Muppet Sherlock episodes?

And my personal favourite Holmes story:
The Adventure of the Speckled Band (Substitute in striped, spotted, checked, chevron, flowered--any other type of clothing pattern)

So there you have it. My dream cast and suggestions for episodes. Anyone want to take me up on it? BBC? PBS? Anybody?

Posted by Heather Tisdale at 04:46