Just when you thought Hogwarts was the coolest thing ever, we had another day on the magical holiday! On Sunday we spent the morning at the British library.  Why do more people not go there? They always have interesting events—for less that £10 a ticket—and they are a hop, skip and a jump away from Kings Cross station.


Our morning was a panel discussion by 3 leading children’s authors and illustrators—Anthony Browne, Emily Gravett and Peter Sis (who had just won the Hans Christian Anderson medal the night before)

Anthony Browne-- Winner of two Kate Greenaway medals and was Children’s Laureate in 2009.
My favourite is Gorilla where a young girl, obsessed by gorillas and often neglected by her father concocts a fantasy about a large gorilla who spends time with her the way she wishes her father would. 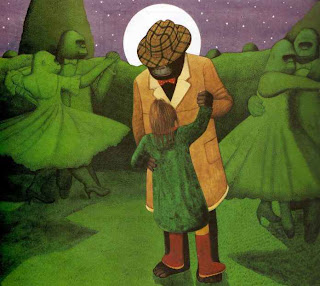 Emily Gravett whose first book Wolves won the Kate Greenaway medal is a favourite illustrator for us. ﻿﻿ 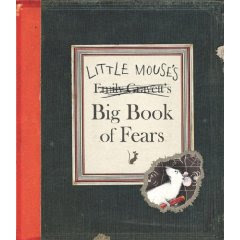 For this book she put paper into  her rat cages and let then nibble, pee and poo all over them then carefully took them out and scanned them making for very realistic pages. 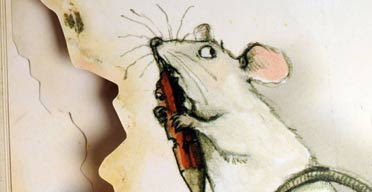 Peter Sis, one of our long time favourites who often illustrated for Cricket magazine and the New Yorker, has a wonderful surreal style. He has won numerous awards including three Caldecott Honor awards. He also has a fascinating picure book called The Wall about growing up in Soviet-dominated Czechoslovakia. 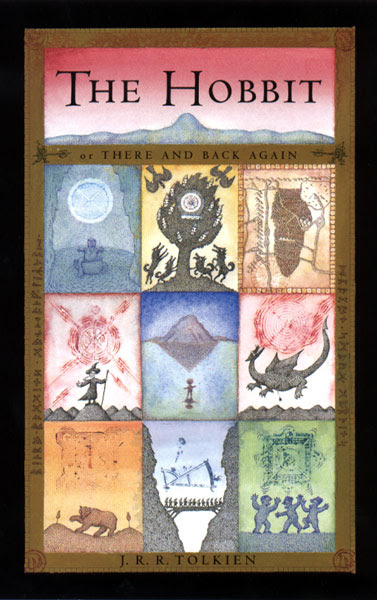 The talk was so interesting as each illustrator talked about one of their works and their illustration style and influences.

Then we were off to the pet shop (the very same pet shop we bought Tibia and Pippi for my 40th birthday) and came home with a new spider baby for clan. Spiderman has longed for this particular breed as she will have stunning colouration when she grows up. She's a brachypelma auratum(cousin to Pippi who is a brachypelma boehmei) commonly known as a Mexican flame knee due to the intense colouration on her knees --kinda like candy corns in that 3 shade effect. Our baby is about the size of a 10p (or a quarter to our American peeps) and is just developing her colours. here she is:

Posted by Heather Tisdale at 04:44