Oh my days, people. What a day we had yesterday. A great day. A wonderful day. An absolutely fabulous day.

The Carmarthen Vegans had been begging Sue Thomas the organiser of Absolutely Fabulous Vegan Fayres to host one in Carmarthen. We promised lots of folks would come out and buy and there would be plenty of help on the day. We finally wore her down and it happened!!!

Doors to the town hall opened at 9:00 for an 11:00 start so several of us were on hand to help traders unload their stuff and help them get set up. Several people were initially taken aback because they were used to having to unload it all themselves, but everyone seemed grateful for the help and were even more grateful at the end of the day at 4pm when we were all there to help them load up their vans. Several had a long journey home, so we got them packed and on their way in record time.

Spiderman was one of the early and late "carry the heavy stuff" helpers, but I stayed all day and helped collect the £1 entrance fee wearing my cow onesie.

Children got in free, so based on the money we took for adults we had about 300 people come in browse and buy. And boy did they ever buy! Lots of folks asked to leave and go to the cash machine and come back as there was so much to choose from.

There were:
Crafty stalls:
Ahh Lovely 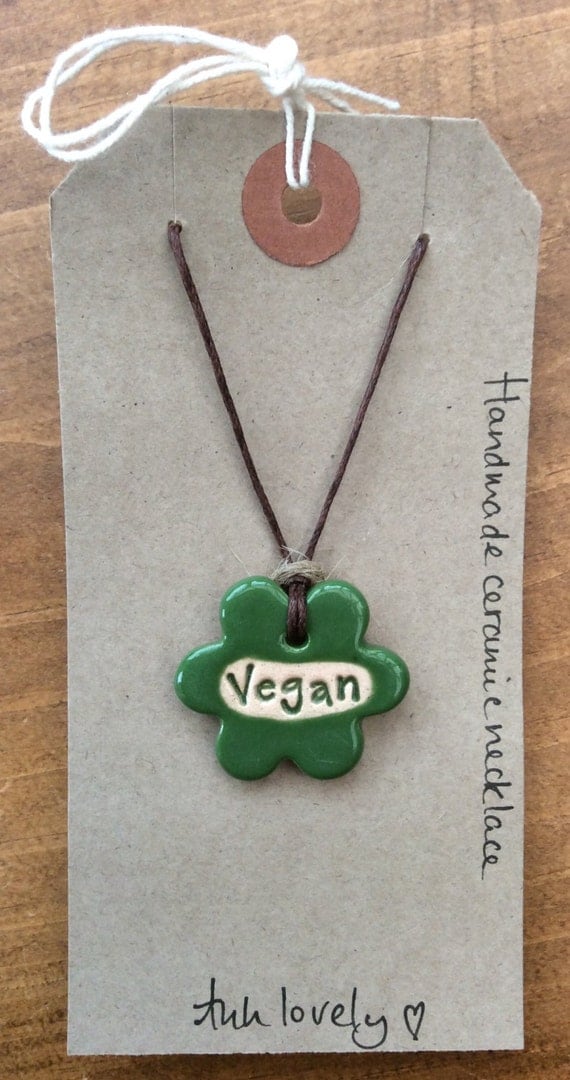 I have a vegan necklace from her. She's so friendly and her products are fab. I met her at the Narberth fayre and she asked me "Are you one of the Carmarthen Vegans that I always see on Facebook taking pictures of themselves with a banner in fun and interesting places?" Yes. Yes I am.

There was also a yoga stall and reflexology stall whose names I didn't catch.

They had some lush hand cream. She told me she won't use any plastic packaging.

They came all the way from Birmingham!!!!! They were really friendly and I ate their jerk tofu with rice and peas and plantains and it was soooo delicious.

I mean...vegan pizza. What more do I have to say?

They make these lush vegan Parmesan cheeses. I won one of these in the raffle!

Her food was so fresh and healthy.

Mr Nice Guy as well. In the US, the word conjurs up sweetness like apple of cherry, but in the UK pie is more savoury filling.

Delicious teas--their fruit tea is just dehydrated fruit. I won some tea from them in the raffle!

I've had this at other vegan fayres and it is so dark and rich. A lovely lady who was (rightly) worried that I might be overheating slightly in my cow onesie.

She is so talented! This was a cake she donated as a raffle price for an animal rescue. So, talented and kind-hearted as well!


Tufted Duck
David Grimsell sold Seitan Roast sandwiches  and vegan 'Doner' Kebabs as well as artisan breads and cakes. As seitan is made from wheat, I didn't get to try any, but my friend Aly reliably informs me he is a lovely chap and the food was great.

They are a local ice cream parlour who have developed some vegan flavours!!!! They have previously had strawberry and mango sorbet on offer, but he has developed 3 creamy coconut based flavours that were debuted at the fayre!! There was coffee, mint chocolate and snickers which had a caramel ribbon, some chocolate and peanuts. I had the coffee one and it was everything you would have ever hoped for. He will be stocking the flavours in the shop, so I foresee outings to the ice cream parlour when we visit the comic book shop next door.

And last but not least, my favourite local health food shop Aardvark Alternatives and my BFF Paul the Beard  was working the stall!

There may have been a few more stalls, and if I have forgotten someone, let me know and I'll add them in.

There were also several animal welfare stalls raising money for sanctuaries and other animal care facilities like Lizzie's Barn and Many Tears as well as some with animal rights leaflets.

All in all, it was a glorious day. Food, friends, fun, compassion, kindness and love.

You can't get more fabulous than that!
Posted by Heather Tisdale at 02:14