Hello and welcome to Murder Ballad Monday. Last week we looked at a rural murder ballad with a country flair. this week, we travel to rural Georgia for a murder ballad that is also a murder mystery. All the clues are there for you, you just have to put them together. That's what makes this ballad so good. 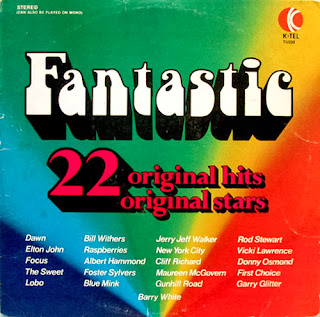 I first heard this ballad in the early 70's on a K-Tel album. Remember those? I was obsessed with the story as it had a real twist ending.  In fact, this may be the first twist ending I had ever encountered.

It was written in 1972 by Bobby Russell and is considered a Southern Gothic song. He really didn't like it and was hesitant have it recorded, but his then wife Vicki Lawrence saw its potential to be a hit and recorded it herself in 1973. To me, the strength of the song is the colloquial feel of the language used and the way it really does sound like someone from Georgia (or anywhere in the American South) talking. 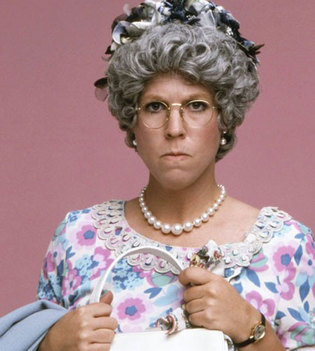 If you don't know this song, I don't want to spoil the ending for you. So why don't you listen to it first and then we can discuss it a bit more.  They lyrics are below if you'd like to follow along.


It completely knocked me over and blew me away (and all the other cliches you can think of) due to the delivery of the singer, whose voice changes from simple first person narrator to hardened killer. There were so many questions I had. What had happened? What was a "make believe trial"? Was it actual trial? A show trial? A quick lynching? That was always my impression. She says They hung my brother before I could say the tracks  he saw while on his way to Andy's house in back that night were mine. How did it happen so quickly that she didn't even have time to speak up?

Looking at the lyrics below I see phrases like Well don't trust your soul to no back woods Southern lawyer 'cause the judge in the town's got bloodstains on his hands which now lead me to believe it was show trial. But as a child I always saw it as a lynching. Rough justice. Maybe that is because I was from the American South and things like that were in the not too distant past in 1973.

I think the strength of the song is the ambiguity. It is the listener who has to hear it, decide what has happened, be shocked at the ending. The not knowing every detail made a better picture in my head (like the reading of book vs the seeing the film) and I think it loses its power if you spell out every detail. Reba McEntire recorded a version of the song and this is why her version (in my opinion) fails. We will look at her version next week.

The Georgia patrol was making their rounds
So he fired a shot just to flag em down
A big bellied sheriff grabbed his gun and said
"Why'd you do it?"

Well, they hung my brother before I could say
The tracks he saw while on his way
To Andy's house in back that night were mine
And his cheatin' wife had never left town
That's one body that'll never be found
You see little sister don't miss when she aims her gun

That's all for this week. Stay tuned next week for Reba McEntire's version of The Night the Lights Went Out In Georgia.

Posted by Heather Tisdale at 00:47