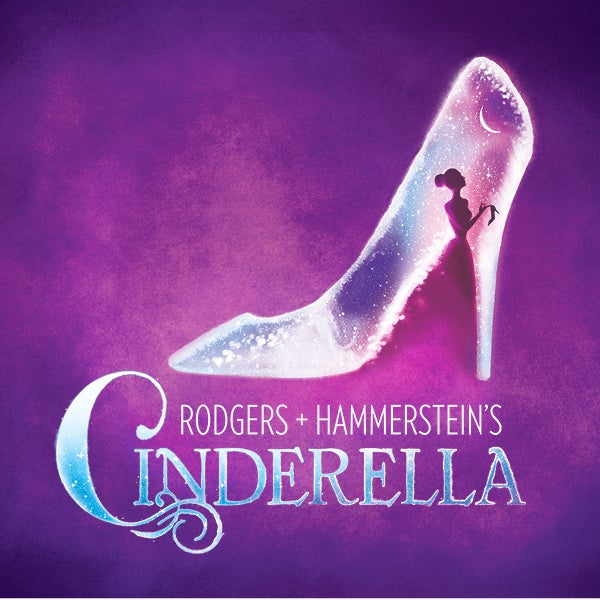 For the next few weeks we will be looking at musical versions of Cinderella. I want to start with Cinderella by Rodgers and Hammerstein. Richard Rodgers and Oscar Hammerstein were the leading contributors to the golden age of musicals. With Rodgers on music and Hammerstein on book and lyrics they are responsible for such musicals as Oklahoma!, Carousel, South Pacific, The King and I and The Sound of Music. According to Wikipedia, their shows (and film versions) have won thirty-four Tony Awards, fifteen Academy Awards, two Pulitzer Prizes, and two Grammy Awards.

Their version of Cinderella was actually written for television as a vehicle for Julie Andrews and was broadcast live on CBS on March 31, 1957. It was based very closely on the most familiar version we know-- the French version Cendrillon, ou la Petite Pantoufle de Verre, by Charles Perrault. It was later performed on stage to critical acclaim.

There were two remakes for television—the first one in 1965 starred Lesley Ann Warren and Stuart Damon (I remember seeing this version on television) and in 1997 a version with a more ethnically diverse cast was made starring Brandy Norwood as Cinderella, Paolo Montalbán as the Prince and Whitney Houston as the Fairy Godmother.

Interesting fact:  In the summer after my sophomore year of college I did an internship at City Park Players (our local community theatre) and was stage manager for this show.

The first song I would like to share is In My Own Little Corner from the 1997 version starring Brandy. This is a song about how Cinderella copes with her stress through escaping into her imagination. I found it interesting that they changed the lyrics “I’m a slave in Calcutta” to “I’m a thief in Calcutta.”

The next video I want to share is the Leslie Ann Warren version of the Fairy Godmother song Impossible/It's Possible.


The last clip I want to share is the scene at the ball where the Prince and Cinderella fall in love. The song is called Ten Minutes Ago and I am using the Julie Andrews version.


That's all for this week. Stay tuned next week for a slipper and a rose.
Posted by Heather Tisdale at 01:59