a note to my US peeps: This is a book aimed at people in the UK. I am sure there must be a US equivalent, but I could not find one. All I ever found on my searches was "good places to shop" with lots of fashion tips. sigh..... 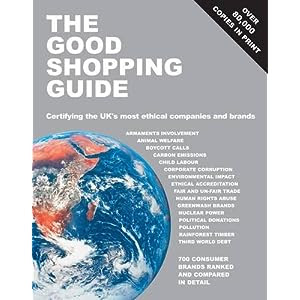 Posted by Heather Tisdale at 23:39