Hello and welcome to Murder Ballad Monday. This week a version of this folk song entitled Molly Bawn. According to "The Fiddlers companion" website, the title "Molly Bawn" is an Anglicised corruption of the Gaelic "Mailí Bhán," or Fair Mary (Fairhaired Mary, White Haired Mary). 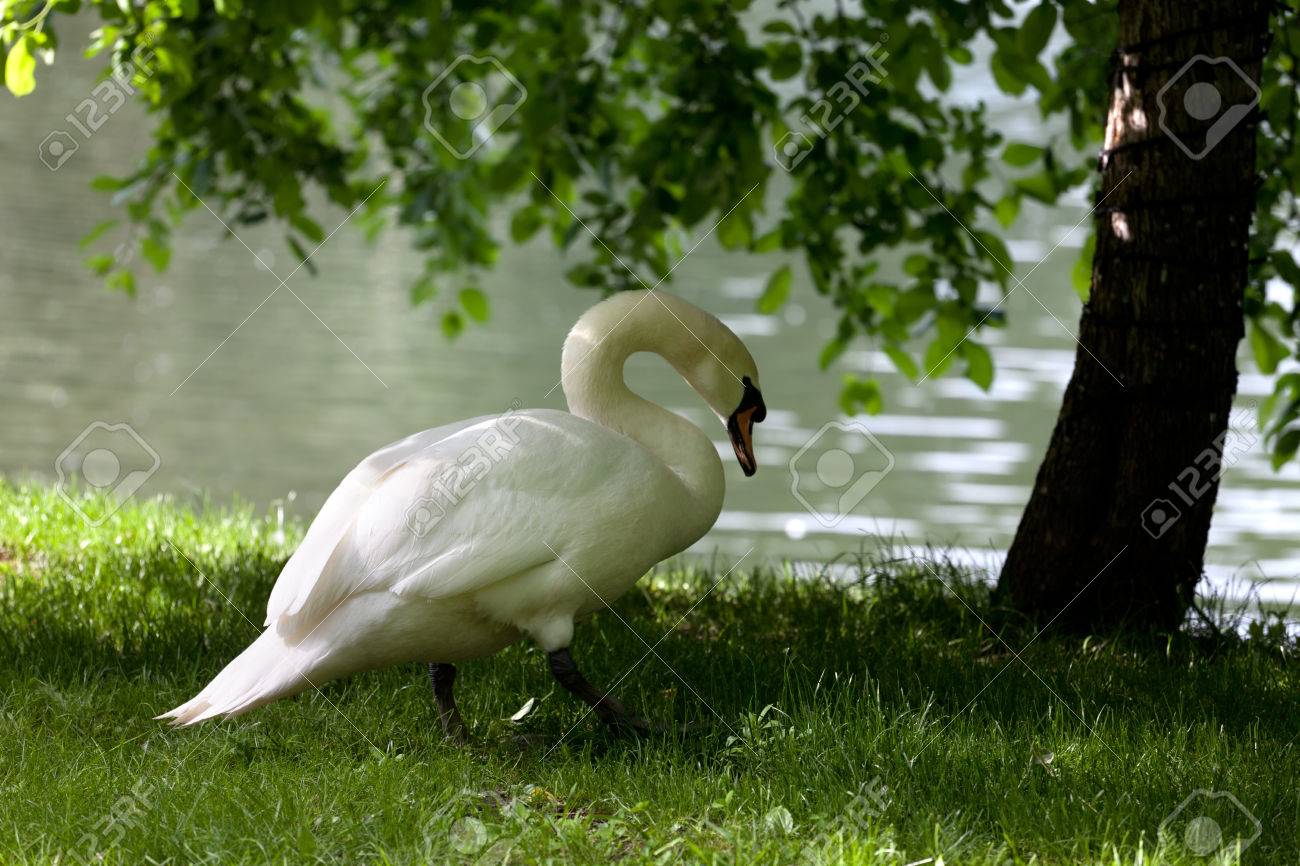 This version is more traditional and is by the Dubliners (as you would expect from them) from their album At It Again from 1968.  We have the explanation of why she had her apron about her (she was hiding under a green bush to avoid a sudden shower of rain) and her ghost does appear, not at Jimmy’s trial, but as her wake. We also have a hint of the mean girl attitude that we saw in the previous version with all the other girls secretly glad she’s dead as she was so beautiful, but as in the previous song—none could hold a candle to her beauty.

Interestingly, Molly is on her way to see her uncle when the tragedy occurs. Usually, the male character (unnamed or called Jim or Jimmy) goes to see his father or his uncle after the shooting, but here is the only version I know where she is visiting an uncle.
He also goes to see his uncle in this version (there are a lot of uncles in this tale), but it interesting that she does too. It gives her a good reason to be out and about during a storm.

You can listen to the Dubliners version here:

I have included the lyrics below if you’d like to follow along.
Oh come all you young fellows
That follows the gun
Beware of night's rambling
By the setting of the sun
Beware of an accident
As happened of late
To young Molly Bawn
And sad was her fate

Oh young Jimmy ran homewards
With his gun and his dog
Saying: 'Uncle, oh uncle
I have shot Molly Bawn
I have killed that fair female
The joy of my life
For I'd always intended
That she would be my wife'

Oh young Jimmy rambling
Do not run away
Stay in your old country
Till your trial it comes on
For you'll never be convicted
For the shooting of a swan
Well the night before Molly's funeral
Her ghost it did appear
Saying: 'Uncle, dearest uncle
Oh let young Jimmy run clear'

That’s all for this week. Stay tuned next week for a version of Molly Bawn by Alison Kraus and the Chieftans.
Posted by Heather Tisdale at 23:12