For the last 35 weeks we looked at Little Red Riding Hood. Our next traditional tale that we will be exploring is Cinderella. If you want a review the elements of a fairy tale then go HERE. 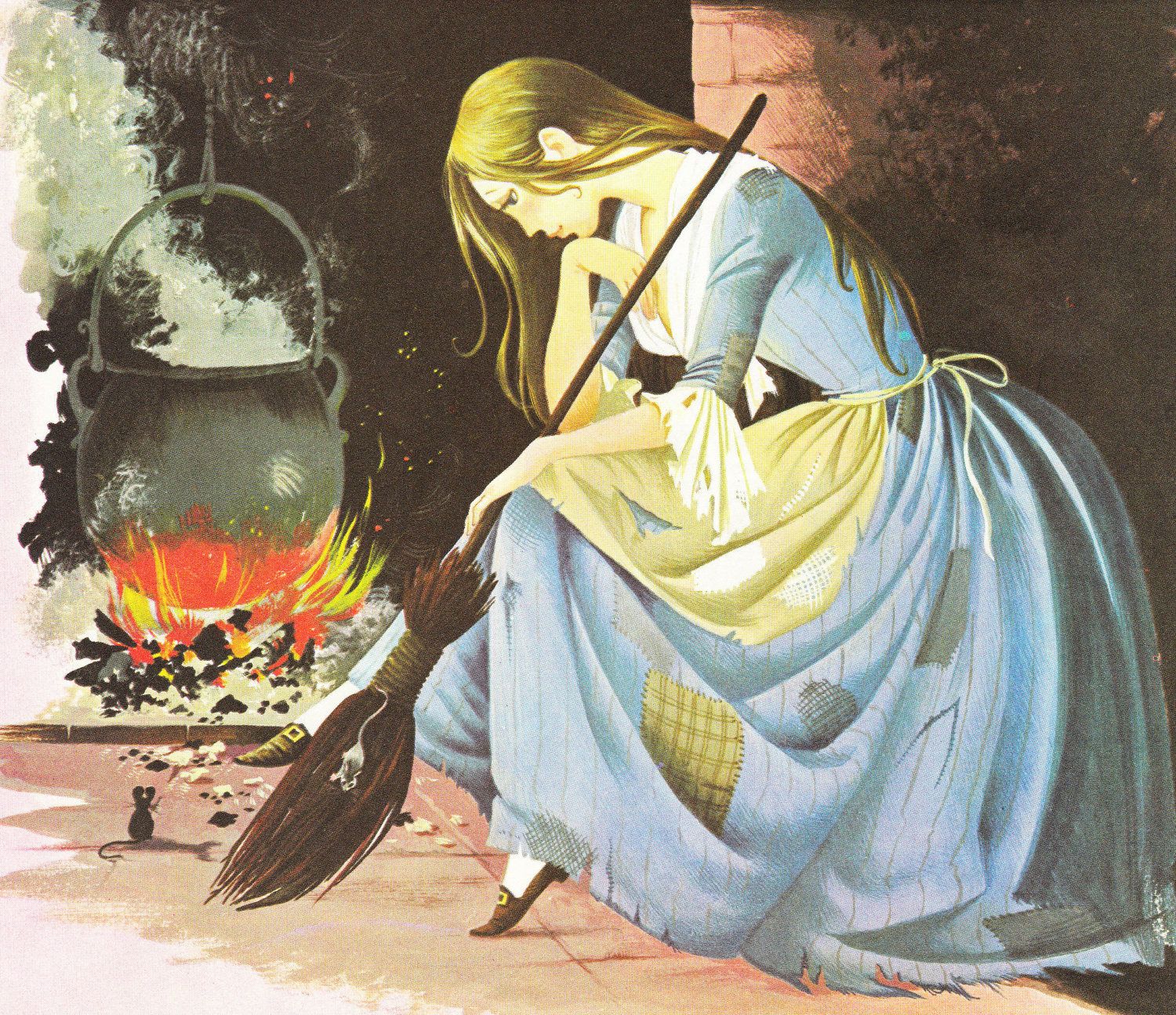 What do you think of when you think about the story of Cinderella? I bet I can tell you. Let me guess: pumpkins, glass slippers, a fairy godmother and a midnight curfew am I right? Well, that version was actually published by Charles Perrault in 1697 and became the most well known of all the versions. The Disney film picked up many of its elements and so is likely to be the version you are most familiar with. Unfortunately, Disney also chose a version where the heroine is extremely passive, as we will see later. However, despite being the most well known version,  it is far from the first. The earliest recorded version we can find dates back to 7 BC.

So, if pumpkins, glass slippers, a fairy godmother and a midnight curfew don’t define what makes a story a Cinderella story, then what does? Why do films or book that have a poor heroine who marries rich (e.g. Pretty Woman) call themselves a Cinderella story?

Because ultimately, the story of Cinderella is about class warfare and social standing. Ella starts off the daughter of a rich father with prospects to marry well when she comes of age. Her mother dies as so many women did throughout history. Stepmothers and their children were a common occurrence of the day not due to divorce but to the huge likelihood of dying in childbirth. Step families changed the family dynamic because not only were they vying for the love of the husband/father, but also for an inheritance that would decide their social standing after his death.The "wicked" stepmother wasn't just mean for no reason.  By making Ella work in the cinders and ash (earning her the name Cinder Ella) the stepmother ensured that she protected her future and that of her own offspring. These stories were written at a time when all a poor girl could do to raise her standing in the world was to marry well. It really is all about money.

To understand more about this type of tale, we need to remember that fairy tales and folk tales are classified under the Aarne-Thompson-Uther Tale Type Classification (ATU) and given a distinct number. There are two numbers for Cinderella --510a and 510b.

510a is entitled persecuted heroine. We can certainly see this in the versions we know. Our young and beautiful protagonist is mistreated by her stepmother and/or stepsisters. Her father is suspiciously absent or uncaring. She is made to work in slave-like conditions. She is often presented with what appears to be an insurmountable challenge that she solves with her own ingenuity or the help of her dead mother/ fairy godmother/ other magical companion. Despite the persecution, she cannot hide her true beauty (both inside and out) and eventually gets the Prince. But not before she leaves a vital clue (in the form of a shoe or other article of clothing) that the Prince must use to track her down.

510b is entitled unnatural love. There is a subcategory of persecuted heroines where our young and beautiful protagonist is pursued sexually by her own father. She must disguise herself as ugly to ward off unwanted sexual advances and travel far and wide on her own to another kingdom. These disguises often involve the skin or feathers of animals (e.g. Donkeyskin or Thousand Furs).  There the story often merges with the 510a motifs. She sheds her animalistic appearance, goes to a ball and wins the hand of the Prince.

There is a third classification that bears some resemblance to a Cinderella story. ATU 480 is entitled the kind and the unkind girls. These stories feature siblings (sometimes natural/sometimes step siblings) where one girl is kind and virtuous and the other cruel and lazy. The unkind girl (and often her mother) treat the kind girl badly, forcing her to work like a slave which makes her a form of persecuted heroine. Despite this, the kind girl continues to do what is right and is rewarded with riches or a successful marriage while the unkind girl is given what she deserves. For example, in some versions magic causes diamonds and jewels to fall out of the mouth of the kind girl while toads and snakes slither out of the mouth of the unkind sister. These are not really Cinderella stories despite often being categorised together as they do not feature disguises or an identifying object like a lost slipper. But they do share similar traits and so we will look at versions of this type of tale as well.

Over the next several months we will be looking at examples of both types of ATU 510 as well as ATU 480.

I look forward to sharing it with you.

Posted by Heather Tisdale at 03:39