I am the answer to Life, the Universe and Everything

Ring out the bells! I am 42 years old! And as all we good geeks know (if they’ve read their Hitchhiker’s Guide to the Galaxy) that 42 is the answer to life, the universe and everything. When my mum turned 40 the summer after my 8th grade year she insisted that all her former students make her a 40th birthday card as she went into the nursing home because as we all know—40 is OLD. One of her cards read:

Oh Mrs Tisdale
Don’t be blue.
40 is better than 42.
She laughed heartily at the time and then cried 2 years later when she actually became 42. In fact, she’s been 47 for well over a decade.
But here I am—old lady Tisdale—and we know I’m old because I recently had to get variofocals (that’s bifocals without the line) so it must be true. But despite by decrepit state I am still in the bloom of youth having been blessed with good genes. Either that or I am draining the life and youth out of poor Spiderman who grows grayer every day.
I have had the most marvelous weekend—thanks to the Amazing Spiderman and the fact that we live in jolly olde .  I was treated with 3 special pressies. The first being a replica key made by Skelton Crew from the graphic novel Locke and Key that we adore. Yes we are comic book nerds—and you would be too if you read this mind blowing work. He bought me the head key as that is my favourite. You plug the key into the back of your neck and can open your head with it. You can remove any unhappy memories by simply plucking them out. Kinsey removed both her fear and her tears with nearly dire consequences. But the key can also be used on others to remove any memory as well—great if you have something to hide. Take a look at the detail on that!  I copied this photo from the Skelton Crew website. 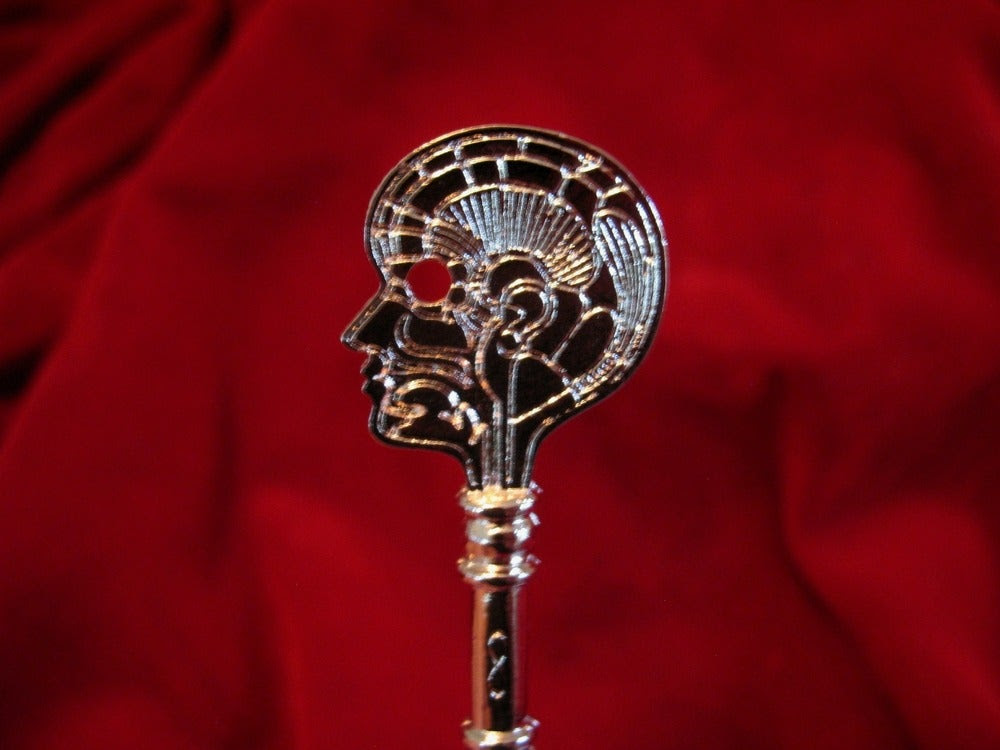 Then he bought me the complete Jeeves and Wooster by PG Wodehouse on dvd—those 1930’s adventures of the upper class twit Bertie Wooster and his wise and clever (and slightly manipulative)  butler Jeeves. The period detail is fascinating and the stories clever and funny brought to life by Stephen Fry as Jeeves and Hugh Laurie (at his foppish best) as Wooster. 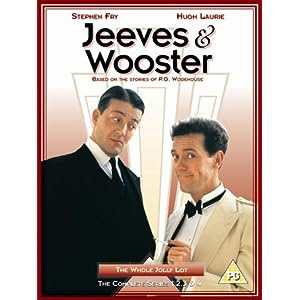 Lastly I got an out of print copy of Who’s Who in Oz by Jack Snow (who tried his hand at 2 Oz books post Baum’s death) This was a huge success as I am obsessed with OZ. 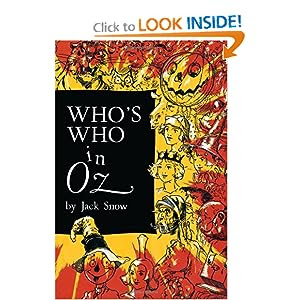 Well that’s the pressies sorted. But wait—there’s more! Next post: where we went and what we saw.

Posted by Heather Tisdale at 06:56

Email ThisBlogThis!Share to TwitterShare to FacebookShare to Pinterest
Labels: joy