Fight for your right to (vote for a political) party


Well, we did it. We voted this morning in the *pouring* rain. Rain in Wales? Seriously?

It was a particularly heavy rain for Wales which seems to often be in permanent drizzle mode.  We got soaked, but it was worth it.

Clearly, lots of people don't think it is. I think in the last general election only 60% of eligible voters turned out. That is 40% of people who could have had their say and didn't. (Just showing off my maths skills and the fact that I know my number bonds to 100) and those were perhaps some of the ones who later were very vocal about their dislike for the current government. I think people only earn the right to bitch about the situation if they have tried to do something about it.

I also feel very strongly that if you *can* vote, then you damn well *should*.  Particularly if you are a woman or a person of colour because our ancestors fought hard to give us this privilege. My mother remembers very clearly the time when African Americans were trying to get to the right to vote in Louisiana. The struggles and humiliations they had to endure to earn a right that was actually theirs. And as for women, the Suffrage movement was a hard victory. Many Suffragettes were jailed and force fed using a tube jammed down their throats and a funnel if they dared go on a hunger strike. They worked hard and endured humiliation and were repeatedly treated as not being clever enough to understand the voting system--only a man could do that. Don't worry your pretty little head about it. Well I for one am glad they did worry because I could not have voted today without their sacrifice. Women in the United States earned the right to vote in 1920, but British women had a harder struggle. Women over the age of 30 who were landowners earned the right to vote in 1918 but all women aged 21 or older regardless of social class did not earn the right  to vote until 1928. We owe them a great thanks. 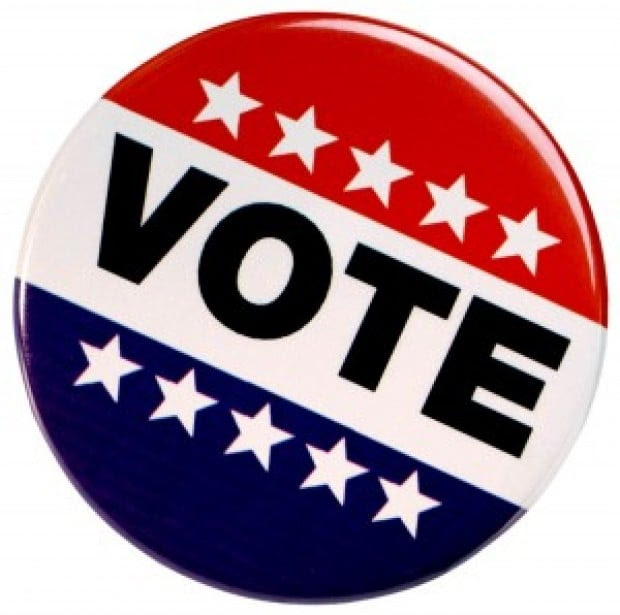 I have a fond memory of walking with my parents down Twin Bridges Road (you had to walk in the ditch!) to get to Pop Holland Scout Hut so they could vote. I recall we had a special tote bag with the word VOTE in stars and stripes where we carried a picnic lunch. It was a huge adventure and i had just been reading about Susan B Anthony and was all fired up about my future right to vote. I can remember giving an impassioned speech about why voting is so important and my father saying he wished I would come and spark some life into his college students out at LSUA because they were all so disinterested  in politics. I wish he would have actually done it because I would have brought a soap box (well, an apple crate) and just given it my all.