I cannot bear to waste food.FACT.  Back when we lived more abundantly in America we were not as careful as we are now about food waste.  Food was bought and sometimes eaten and sometimes not. We threw away about half of it uneaten as it went off before we used it. You know what I am talking about--that limp lettuce or furry cucumber lurking in the back of the fridge. Who am I kidding? We didn't really eat vegetables back then. 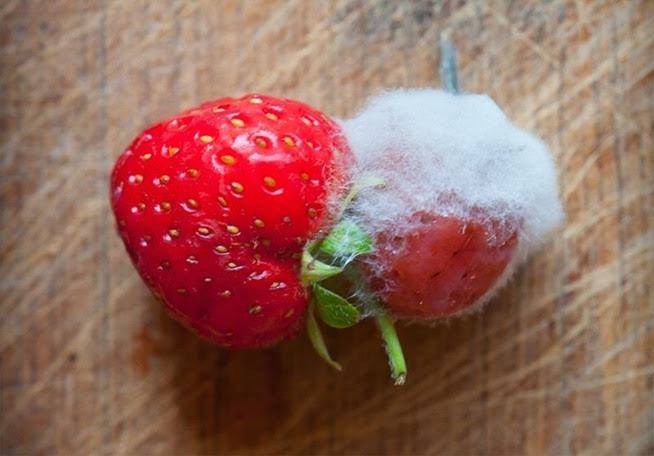 Sad but true. Before going vegetarian and later vegan we ate lots of processed food and very little fresh. But the fresh food we did buy often did go off due to lack of interest. These days, we eat so much fresh fruit and veg (I eat vegetables that I never knew even existed! I adore foods that I once sneered at!) and because we are on a tight budget since moving to Cymru, I am super careful with my planning to make sure nothing goes off--that we get our money's worth and anything left (peelings and scraps) get composted. Later this week I plan on doing a retrospective of what we ate this week to show how food gets used up and how for a small amount of money each week we can eat really well.

But even if these days we are more aware of food waste, it is still being wasted. The website Love Food Hate Waste says an estimated 400 tonnes of household food and drink waste is produced every year in Wales, the majority of which is sent to a landfill. That's over 600 million pounds worth of good food and drink being wasted by Welsh customers every year.

That's just for Wales and we are a tiny country. Just imagine what the food wastage is in a country as big as the United States.

It is not just household food waste that is worrisome. It is the food waste that happens when shops have perfectly good food that has reached it's sell by date but is still perfectly edible that they legally have to throw away. Some shops even pour bleach over the food in bins to discourage people from dumpster diving.   This is such a shame because there are people here and all over the country who are starving--who cannot makes ends meet under the Tory government austerity cuts. Parents who have children to feed and have to decide between food for their kids or heating their home in winter. According to the Trussell Trust over 900,000 adults and children have received help from a food bank in the last year. This is triple the number of people  who have needed the assistance of a  food bank from the previous year. And let's be honest--it is probably not going to get better with another five years of Tory government. 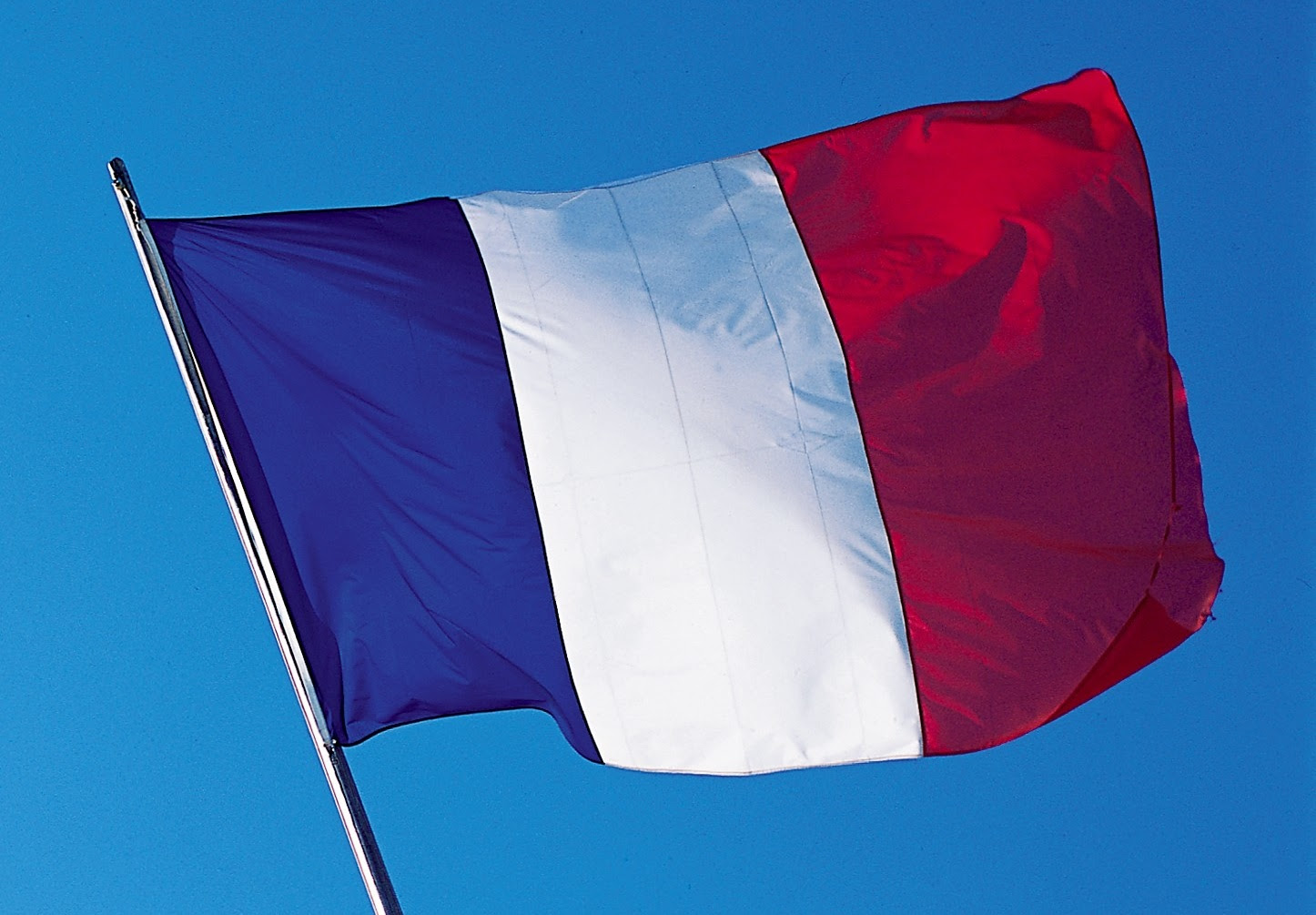 But what can we do? Well, for a start we can follow France's lead. The French National Assembly has passed legislation that states that French supermarkets will be banned from throwing away or destroying unsold food and must instead donate it to charities or for animal feed.

That's a bloody brilliant idea. I plan on writing my MP about this idea to see if we can get it discussed in Parliament.

But you know what would really eliminate hunger?  Honestly? Going vegan.  You could feed the entire world on one-third of the farmland we currently use because most of the land is used for animal grazing or for growing food for livestock. But that's a story for another day.

May our goal for the future be that no one  in the world has to go to bed hungry when there is food that can be eaten.

Hat's off to France and may the rest of the world follow your example.