We fed ourselves silly again on the breakfast and then packed our suitcases to go home. The hotel was kind enough to hold our luggage while we gallivanted about town.

We went to the Bristol museum and art gallery and spent a lovely morning. it was a real  eclectic experience because they had dinosaurs, Egyptian stuff, rocks and minerals, local history as well well as art. We went there primarily to see one of my favourite paintings La Belle Dame Sans Merci by Frank Dicksee.

It was glorious to see it in person. Frank Dicksee was not a member of the Pre-Raphaelite Brotherhood (PRB) but was considered to paint in their style. You could see by the subject matter that this was certainly true. He chose the poem La Belle Dame Sans Merci by Keats as his subject. Don't know this poem? Then shame on you, you uneducated baboon. Just kidding. You can read it here and help the painting make more sense.

He has clearly chosen to illustrate the following lines as well as allude to the Knight's fate:

I met a lady in the meads,
Full beautiful--a faery's child,
Her hair was long, her foot was light,
And her eyes were wild.

His choice of Victorian poem (Keats to him would have been a contemporary author, actually) is very like the Pre-Raphaelites, but his impressionistic flowers and foliage in the bottom left corner just doesn't cut the mustard. A true Pre-Raphaelite would have painted every single blade of grass individually.

Still it was glorious to see. His people were very well rendered making up for the sloppy flora. We also saw this great painting called The Fisherman and the Syren by Frederic Leighton who was another contemporary of the PRB who was influenced by their ideas.

We enjoyed the museum and then toddled along to Wok to Walk --basically a "build your own stir fry" kind of place. Their website was cool--you could click a vegan button and all the meat and egg noodles disappear from the menu leaving you with your suitable choices. Basically you choose your base (rice, noodles, extra veg) then choose up to 4 toppings (like veg if you got noodles or rice or tofu) and then a sauce. They stir fry it up before your eyes and presto--delicious fast food. We decided on the extra veg instead of rice or noodles and got tofu and garlic and peanut sauce. it was yum-although we both agreed we liked my peanut sauce better!

Then it was back into city centre. We still had a bit of time to kill before our 3:00 train so we stopped off at the Asian grocery (which was full of stuff we didn't want to think about like dried cuttlefish crackers--blech) but they had these Mochi ice creams made with coconut milk and covered in a sweet dough made from tapioca flour. Vegan and gluten free! woohoo! 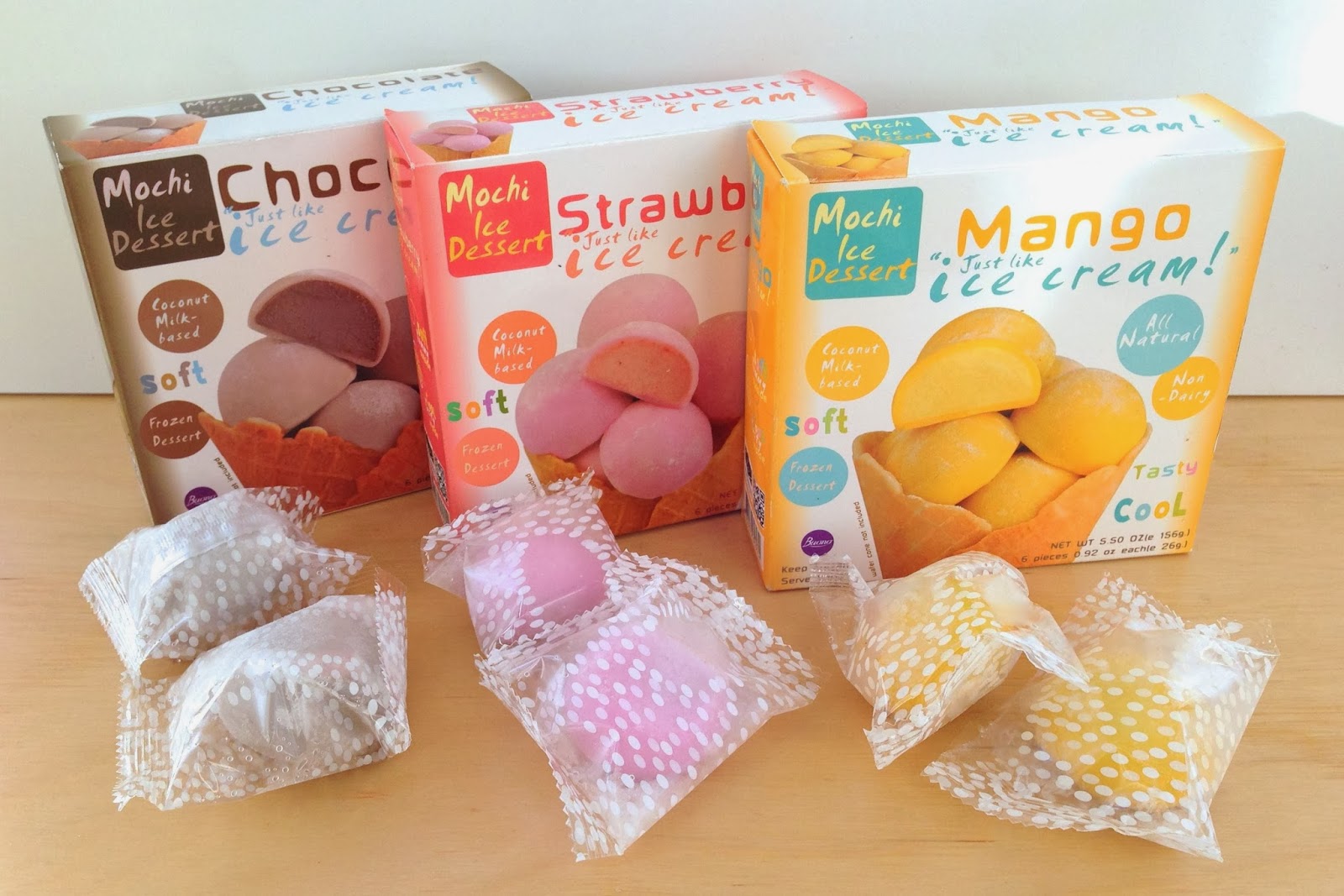 We bought the chocolate ones and sat outside the hotel on the steps and ate them all. To be fair, there were only three apiece. They were like little bon-bon ice creams and so delicious.

Then we picked up our luggage and headed back to the train station. It was a leisurely three hour return with a change in Newport not Cardiff (who knows why) but soon we were back in our crooked pink house.

It was a wonderful mini-break and we felt thoroughly rested and revived. We were full of culture from the theatre and the museum, full of mischief from the night with Joe Hill and full of good food.

I can't wait to do it again.

And yet, i feel satisfied. it makes the rest of our ordinary lives have just a little bit of sparkle.