Hello and welcome to part seven of Murder Ballad Monday. 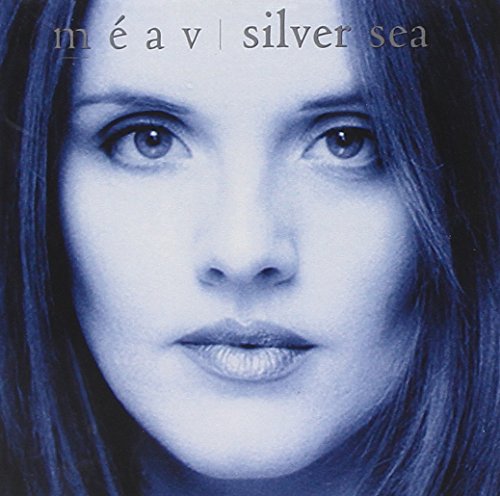 Today's entry is performed by Méav Ní Mhaolchatha (known simply as Méav) who is an Irish folk singer specialising in the traditional music of her homeland. Her version of The Twa Sisters is entitled The  Wicked Sister and was featured on her CD Silver Sea in 2003 and again in 2011 when the CD was re-released.

This version is similar lyrically to other versions we have looked at, but is the only one which does not contain a refrain making it a full 3-4 minutes shorter than its counterparts. It is also one of the few sung in a more sprightly manner. Many versions of The Twa Sisters are sung wistfully or like a funeral dirge.

Here you can listen to Méav singing a version of this ballad. I have provided the lyrics at the bottom in case you want to follow along.

So, here is how it breaks down compared to other versions:

"The bride her younger sister drowned
Now her secret you all know
Her guilty tears will surely flow"
Is the sister punished: doesn’t say

Here are the lyrics so you can follow along if you wish.

"Sister, won't you walk with me
To watch the ships sail o'er the sea?"
As they walked the rocky shore
The dark one pushed her sister o'er

"Sister, sister, let me live
All that's mine I'll surely give"
"Thy bridegroom I will take and more
But thou shalt never come ashore"

So, that's it for version seven of The Twa Sisters. Stay tuned next Monday for version eight.

Posted by Heather Tisdale at 02:14