Hello and welcome to part sixteen of Murder Ballad Monday.

For several weeks, I have looked at versions of the traditional ballad The Twa Sisters. I explored those versions which contained a supernatural element where the murdered girl’s bones are turned into a musical instrument and versions where the miller is also responsible for her death. We now move back into the supernatural. 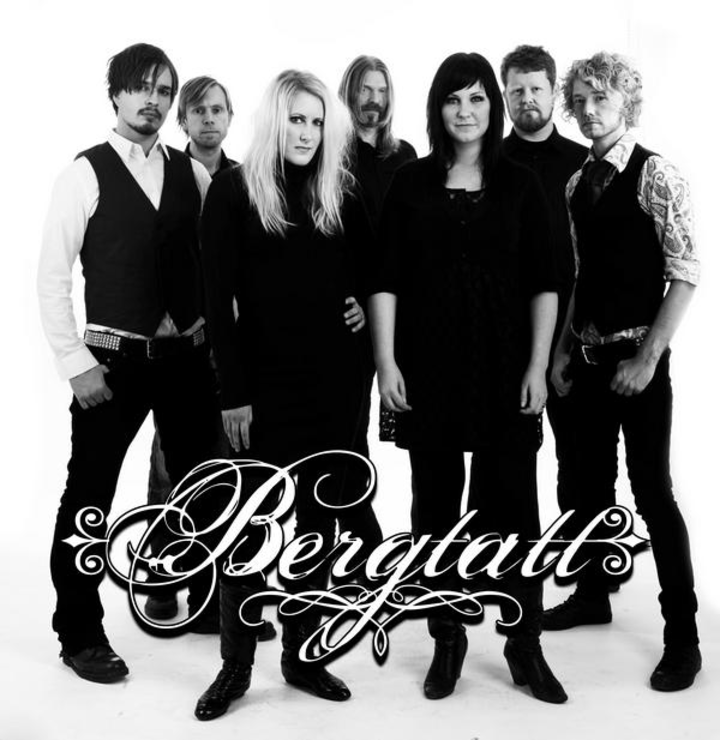 The Norwegian text was translated and adapted from a traditional Scottish version of the ballad by a band called Folque back in 1974, but I prefer the rendition by Bergtatt (which means bewitched in Norwegian). This song uses the exact same tune and as the one by Pentangle which was recorded in 1970.

Bergtatt has recorded this ballad with lots of longing in the singer’s voice which I feel fits the mood of the ballad. I have included a translation of the lyrics in English below if you would like to follow along as you listen. Listen to the Bergtatt version here:

Name of ballad: Harpa Toner
Performed by: Bergtatt
Refrain:
Harp tones tender and fine.
Fa la la la la la la la la la
Number of sisters: two
Where did they live:  by the shore
Appearance described as: The young one went forth like the sun,
The older lagged behind like a worm in the ground.
Sweetheart: Mentioned, but not named
Excuse to go to the water: “let us go down by the river”
Body of water: river
Does it contain the line “Sometimes she sank, sometimes she swam”: no
Miller and child: no
Mistaken for: n/a
Described in death: n/a
Who finds her on the bank: two shepherds
Instrument she becomes: harp
Body parts used: leg bone and two locks of hair
Would her song “melt a heart of stone”: no
Do the strings sing individually: yes
What does the instrument sing:
It told of the bride's evil deeds which caused the bride to stand frozen on the spot.
Is the sister punished: doesn’t say, but you presume so as her guilt is giving her away

Here are the lyrics if you would like to follow along. I have eliminated the refrain so that it won’t be so long.

The elder to the younger said:
Let us go down to the river.

The young one went forth like the sun,
The older lagged behind like a worm in the ground.

The young one sat on a rock, (cliff)
The older pushed (her off), she wasn't held back.

She reached out her white hand,
And cried : "sister help me ashore".

If I won't help you,
Then, your loved one shall be mine.

There were two shepherds on the beach, (shore)
And they saw the body floating to land.

They took a bone (leg) from her body,
And made a harp off of it.

They took two locks of her hair,
And golden harp strings they now got.

The harp was brought to the sister's wedding,
And on the stub it was placed.

It was later this evening,
That the harp started playing by itself.

When the first string sounded, (was played)
It told of the bride's evil deeds.

Posted by Heather Tisdale at 02:44