One dark night in the middle of the day (1)

Sleepy, but excited, we board the

The sun rises as we drive through Cardiff.
It’s Hwyl Cymru, Hello London. (4)

(
Arriving at Victoria Coach Station, we leave our luggage and go seek breakfast
(we do not want a Hangry Heather on our hands) (6)
Cashew milk porridge with almond butter and berries  (7) at 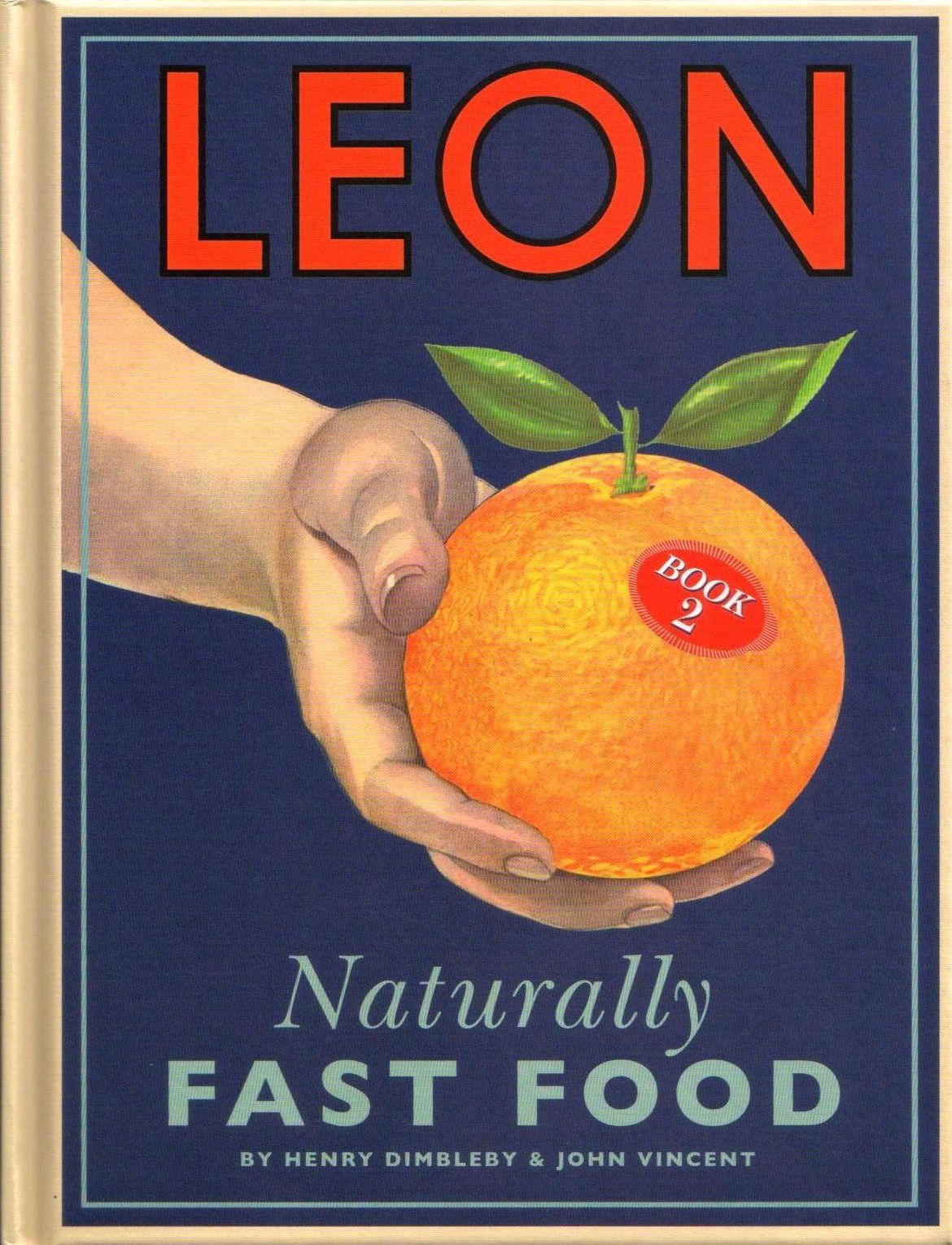 1) The Megabus leaves Carmarthen at 2:30 am. We had some debates as to whether this was late Thursday night or Early Friday morning.

(2)  The Megabus could be compared to riding a Greyhound bus for my American peeps. Although according to their website, Megabus has an American presence as well.

(3) I AM my mother’s daughter. Knowing we would be on the bus for 7 hours, I needed to find the most comfortable seat. The first was wonky somehow, the second was not as cushy as I thought it should be and the third was *just right*. However, Spiderman informs me that if I had made a fourth change he would have been contractually obliged to call me Becky as I would be violated the “I will not act excessively like my mother” part of marriage contract.

(6) I easily get “hangry” (hungry + angry). I can go from being pleasant and friendly to a furious grizzly bear in about 60 seconds when I need to eat.


(7)  Leon is great. They are “healthy fast food.” The food is cheap, but it is real food not processed gunk. We ate there many times (as you will see)

Psychedelic music swirls around my head (8)This was our first inkling that a heatwave was on the way.

(9) This was once asked of the band “which one of you is Pink?” because they thought the band must be named after someone was in the band. It wasn’t. It was actually named after two blues musicians Pink Anderson and Floyd Council.

(10) A line from Matilda Mother from The Piper at the Gates of Dawn.

(11) A line adapted from Let There Be More Light from A Saucerful of Secrets.

(13) A reference to the song Wish You Were Here. We’re just two lost souls, swimming in a fish bowl year after year.

(14) It’s called the gift shop. Also, it's a lyric from the song Bike from Piper at the Gates of Dawn.

(15) I had these on cassette back in the 80’s—thrilling to recoup them on CD.

(16) we had sweet potato and okra stew over brown rice for lunch. It was delicious.

(17) English trains make a OOOoooOOOooo sort of noise like a monkey. Welsh trains do not. They are powered by silent dragons.

(18) The hotel where we stayed was being built as we were moving 3 year ago and it actually overlooks our old flat.

Stay tuned for part two of the Magical Mystery Tour!
Posted by Heather Tisdale at 06:45