The lighthouse still stands, but the beacon has dimmed

My friends, it is with great sadness that I report the death of Dr Sarah Frances Anders. 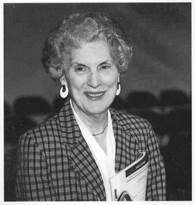 Those of you who went to LC, and those of my friends who are Baptist will know what contributions she made to this world.

She was an amazing mentor to me. It happened almost by accident. As part of LC's liberal arts education, we were required to take Introduction to Something. I had already taken Introduction to Psychology, but I saw that Introduction to Sociology was being offered and it sounded interesting, so I thought I would give it a go. This is how I approached my education. I knew as a theatre major I couldn't handle more than 12-15 hours a semester due to all those late night rehearsals, so I resigned myself to taking 5 years to get my degree. This meant I had plenty of room for "interesting" classes.

I was blown away by Intro to Sociology because of Dr Anders. You know when people say in a sort of joking way, "they wrote the book about that"?

Well she did. She was one of the authors of the text book. She literally wrote the book.

She was such a dynamic teacher, I developed a huge girly crush on her and could not *wait* for her next lecture. She had a funny, dry sense of humour that really resonated with me and I was often laughing like a hyena while others blankly stared as they didn't see the joke. She was so knowledgeable and interesting. I remember practically leaping out of my seat several times during the lesson to ask a question that was burning in me.

She would smile and say, "I would love to discuss that more in depth with you later. Why don't you come by my office and we can discuss it after class?"

So I did. I spent many happy hours in her office discussing points that had interested me in more depth and eating her Werther's Originals. 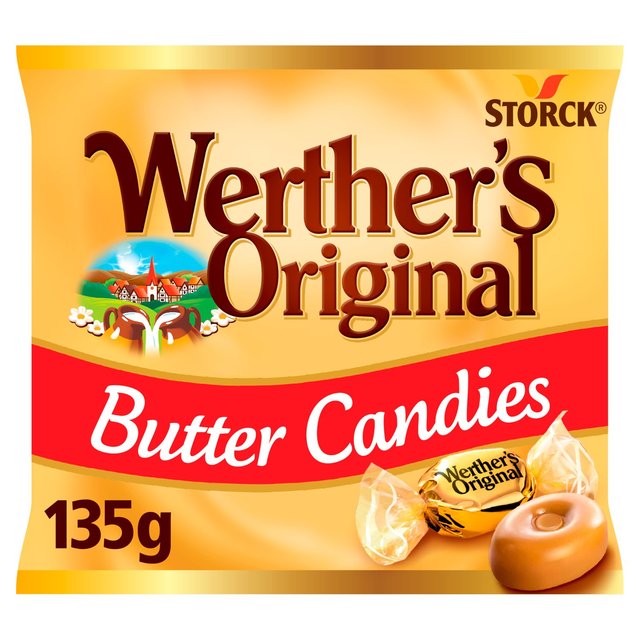 After that semester, when the booklets with the projected classes came out, I quickly scanned the Sociology section to see what was on offer and decided on Religion and Society. Didn't that sound fascinating? So I signed up for it. Being slightly naive and not understanding that not everyone subscribed to the "that sounds interesting" theory of choosing their classes, i was shocked to discover this was meant to be a class for social work majors. I had a similar shock when I was the only non education major in child psychology.

Well, I *thoroughly* enjoyed that class which led to many more long after hours discussions in her office. You had to go to a religious service completely the opposite of the one you were used to and so i went to a evangelical Christian service with praise music and passing around huge buckets for money. It went on for so long I felt faint and we had to leave whereupon the minister loudly pointed us out and said something about being filled with Satan or some such because we were turning our backs on Jesus. It really skeeved me out. But in exchange, several members of the class came to the Unitarian Church with me, and the experience skeeved them out. I also did a really interesting paper on cults for that class.

One of the things I liked about her was that she ran a tight ship. She would call you on the carpet for doing less than your best, but she also extended grace. On a test day or a day you were due to give a presentation, if you didn't turn up she sent someone to phone you. This happened to me the day of  my presentation on cults. I overslept and was woken by the phone and was in such a state that I ran to the class and gave the presentation in my pyjamas.

At the end of the semester during one of our many "office talks" I asked what else she was teaching. She wisely said, "You already have six hours in sociology. All you need is fifteen hours to get a minor."  I replied, "But I already am getting a minor in English!" and she said, "Who says you can't have two?"

And so that is how I ended up with a minor in sociology.

The more I got to know her, the more remarkable she seemed. Her book Woman Alone: Confident and Creative was a testament to the remarkable life she led. She chose the single life in a time where women were pretty much just destined for marriage and children. She chose the creative life and got a doctorate, wrote books, was a chaplain, taught university, ministered and promoted women's rights in the Southern Baptist Convention (not at easy thing to do!)

When we were at LC, Spiderman found a copy of her book in the basement of Richard W Norton Library. It was just sitting in a box, and so we asked if we could have it.

It turned out to have actually been *her* copy. We got it autographed and we still have it.

Sarah Frances Anders was a beacon to me. She made me hunger and thirst for knowledge and she fed me with ideas and Werther's Originals. I will miss her greatly.

Posted by Heather Tisdale at 13:23